According to the precautionary principle secured in German law and EU legislation the German economics minister, Horst Seehofer (CSU conservatives), is bound to prohibit the hazardous MON810 GE maize from being grown in Germany. This is the conclusion reached by a report today presented by Greenpeace which the environmentalists want to hand over to Seehofer. 15 Greenpeace activists also let two million snippets of paper rain down on the minister from the roof of the building as he walked about international ’Green week’ in Berlin. The snippets, which were printed with grimacing faces on corn cobs and the word ’Genhofer’ i.e. Genetics + Seehofer [translator’s note], symbolise the uncontrolled spread of GE plants.

Seehofer has decided that GE maize be allowed to be grown in Germany this year too. "This can, unpredictably and without it being wanted or being able to be controlled, spread into the environment,” says Greenpeace’s genetics expert, Ulrike Brendel. “Numerous scientific studies show that GE maize harbours dangers. Instead of preventing our agriculture and environment from being polluted with GE maize, Seehofer wants to enact a genetics law in which uncontrolled spreading is normal everyday practice.”

Only last week the French government banned the growing of MON810 GE maize. One of the expert bodies appointed by it came to the conclusion that there were serious doubts about the safety of the maize. It would be impossible to avoid GE plants spreading to conventionally managed fields, it said, in regions with rurally organised agriculture. It was in addition proven that the GE maize harms earthworms and micro-organisms in the soil. France has in the past few years had the second biggest area for growing GE maize in the EU after Spain. “Now that cultivation has been banned in France Seehofer is becoming more and more isolated within the EU and con­solidating his reputation for taking a pro-GE course," says Ulrike Brendel.

According to expert legal reports the European Directive on releases of GE plants (2001/18/EC) and the German genetics law both provide Seehofer with an option for activating a protective clause by invoking the precautionary principle. He could stop it being grown if a danger to the environment emanates from GE plants. The treaty founding the European Union also lays down that it is possible to restrict trade for non-economic reasons. More and more European countries are pursuing these options and stopping GE maize from being grown.

Besides that in Spain, only in Germany is there likely to be a significant area for the commercial farming of GE plants in Europe in 2008. Growing GE maize has long been banned in Austria, Greece, Poland, Hungary and Switzerland. Only in Germany and the Czech Republic is growing GE potatoes also planned. 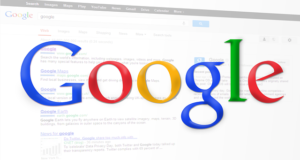 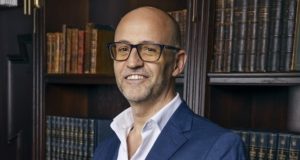 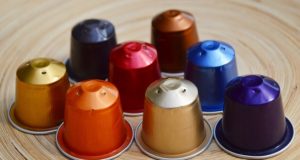