"Another year goes by and yet again big cuts are needed to New Zealand’s major fisheries," said Hagler. "Over ten years after the Fisheries Act was supposed to deliver sustainable fisheries, the Ministry of Fisheries has failed to stem the decline in New Zealand’s biggest fisheries," he said.

Greenpeace is also concerned that yet another reduction of the hoki allowable catch avoids the real problem in the hoki fishery, which stems from overfishing of juvenile hoki.

"The fishing industry’s voluntary measures aimed at reducing the catch of juvenile hoki simply haven’t worked," says Greenpeace Oceans Campaigner, Mike Hagler. "It’s time to put the brakes on targeting juvenile hoki by closing areas where large catches of immature hoki are happening, or risk the complete collapse of the hoki fishery in the near future", Hagler said.

Greenpeace says the Minister should close the entire West Coast South Island hoki fishery as well as the fishery at the western end of the Chatham Rise around Mernoo Bank where juvenile hoki aggregate before moving into the main stocks of mature hoki to spawn.

In addition, a cap should be placed on the sub-Antarctic hoki fishery to ensure that the fishing industry doesn’t transfer its fishing capacity to that area.

"The New Zealand hoki fishery is starting to look like the Canadian cod fishery off Newfoundland, which the Canadian government had to shut down back in 1992, with the loss of 40,000 jobs, when the cod finally just vanished. And the cod haven’t returned since. We shouldn’t be risking that happening in New Zealand with hoki", Hagler said.

Greenpeace believes the troubles that hoki and orange roughy are facing highlight the urgent need for a more effective fisheries management regime in New Zealand. Greenpeace has for many years urged the Government to mandate the Precautionary Principle in the Fisheries Act, but stiff opposition by the fishing industry has caused the Government to back-pedal on introducing the Fisheries Amendment Bill designed to do that.

The Precautionary Principle means that where the Minister of Fisheries has reason to believe that there are threats of serious or irreversible damage to a fish population, as has been the case for many years now with both hoki and orange roughy, the lack of full scientific certainty cannot not be used as a reason for postponing cost-effective measures to ensure sustainability and prevent environmental degradation. 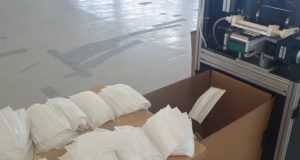 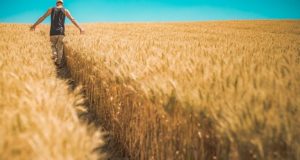 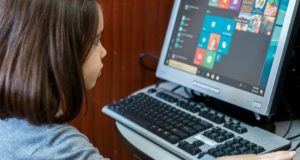